A collection of video post from the soccer world involving referees and controversial decisions. Tweet us at @RedCardTheRef1 if you would like to point us to an incident and the video link:

Still Hungry for more Luis Suarez?
Well we have seen a lot of Luis Suarez clips but this one takes the cake. A great compilation of Luis Suarez incidents over the years…Oh that crazy Luis!:

Player attacked by linesman
From Russia with Love…Russian youth league linesman Musa Kadyrov launches a barrage of kicks and punches at a young player - Kadyrov has been banned for life:

Send in the Clowns at RFK
D.C. United coach Ben Olsen was eventually fined for his comments about MLS referee Matthew Foerster for his questionable penalty kick call in his team`s match against the Vancouver Whitecaps:

Now that’s cold
FIFA rejected an official complaint by Costa Rica over weather conditions in March’s snowy World Cup qualifying match against the United States in Denver, Colo. because it was not filed correctly. The Ticos were outraged with referee Joel Aguilar of Elsalvador for not suspending thei match after a severe snowstorm created dangerous playing conditions at Dick’s Sporting Goods Park. They lost the match 1-0:

And now some kind words from your friendly public address announcer
Russian league club Terek Grozny is in hot water after the team’s honorary president took over the stadium PA system to vent his frustration at the referee after a red card in the team’s 0-0 tie with Ruban Kazan on Sunday.
Ramzan Kadyrov, also head of the Chechen Republic, called referee Mikhail Vilkov a “sellout” and “a donkey” after Rizvan Utsyev was sent off late in the game:

A Red Devil sees red
This incident will be replayed for eternity. Some say it was red while other completely reject that notion. The sending off of Nani sucked the momentum from Manchester United and eventually sent them tumbling out of the Champions League Round of 16: 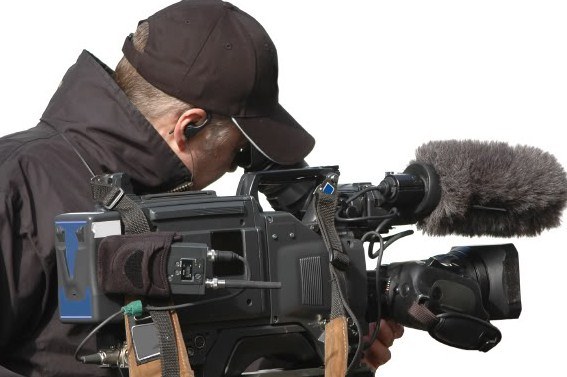 The Latest update from

The Laws of the game